Toxic relationships can be painful; trusted friends, family members can be key to finding peace in a damaging situation. 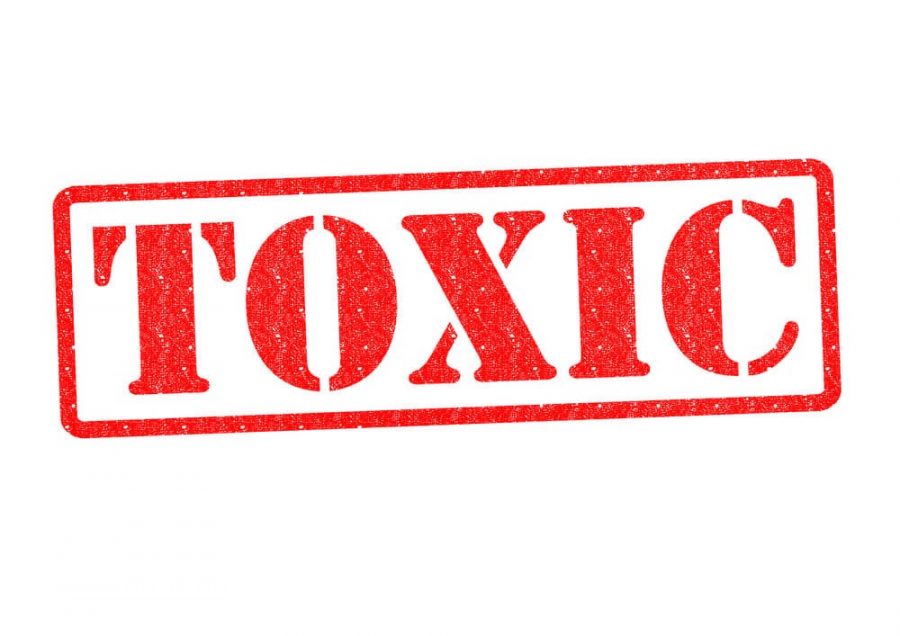 He got into the car and left and didn’t come back until the next day. He said that because he was working on his recording gig, she should support him and let him use her car whenever he needed it. She got fired from her job because he always had her car, and she would be late.

Toxic relationships can be very damaging long-term. Self esteem can be one of or maybe the main cause of these toxic relationships.  And it’s not just the abuser that’s “toxic,” but also the victim, especially because self esteem issues can be at the root of a dependency on someone who is not treating a person respectfully.

When it comes to toxic relationships whether it be dating or friends, many don’t or don’t want to notice it. Many choose not to notice because they think maybe they’re just having a bad day or it won’t last. But in many cases there will be that one friend that tells you that that person is not good for you.

“I told him it wasn’t a good idea to have a friendship of that nature. He nodded and pushed it to the side,” said Cameron Ginter, HEHS senior. “They think about what they’ll lose rather than what they’ll gain from getting away from it.”

They are focused on how “happy” they are in the relationship, that they are blinded by love and see the other side of the coin. Because of their blindness, they can’t see even the big signs that their partner or friend is toxic.

The key is to find people, even just one person one can trust. Being surrounded by people who will help an individual in crisis, people who understand the situation is not mentally or physically healthy, can be a lifesaver.

“…it’s psychological. Both the abuser and the person that is being abused both have issues. The person being abused feels like they can change that person and continue to deal with the abuse. The abuser doesn’t think they are doing anything wrong,” said Burgess. 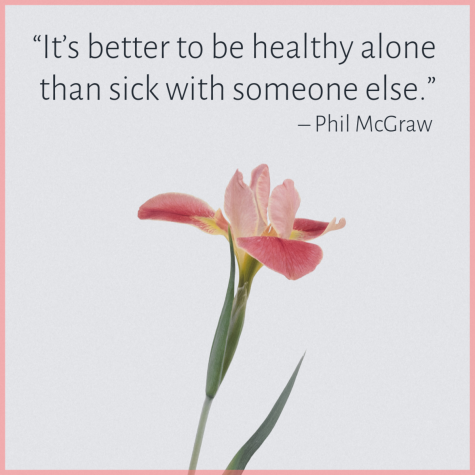 The signs can be little or big, but they all lead to one thing: toxicity.

Some signs might include a toxic partner or friend “wanting to check your phone, asking who you were with constantly after you told them, whining when they don’t get their way, and accusing you for nothing,” said Nick Muniz, 18.

These don’t just only apply to dating, it also applies to friends. They might want to try to keep you all to themselves and always ask whoever you’re with or will be with.

This might include “experiencing a partner that takes advantage of your emotions or you weaknesses, someone who exploits your vulnerability in certain areas of their own gain, your own expense or someone who creates issues in lever to get quick attention from their partner,” said Mia Marrese, HEHS junior.

Although these scenarios may vary, they all involve some level of toxicity. Everyone may or may not experience these types of relationships and even if you are in one right now, you are not alone. So try to listen to others because they might see something you cannot fully see yet.

“You can’t blame yourself for being trapped in something by someone else,” said Marrese. “Always ask another trustworthy person for help if you need it.”

Listening to others with experience might not only help the people on the receiving end of the abuse, it may even help the sources of the toxicity realize they are the cause of it.